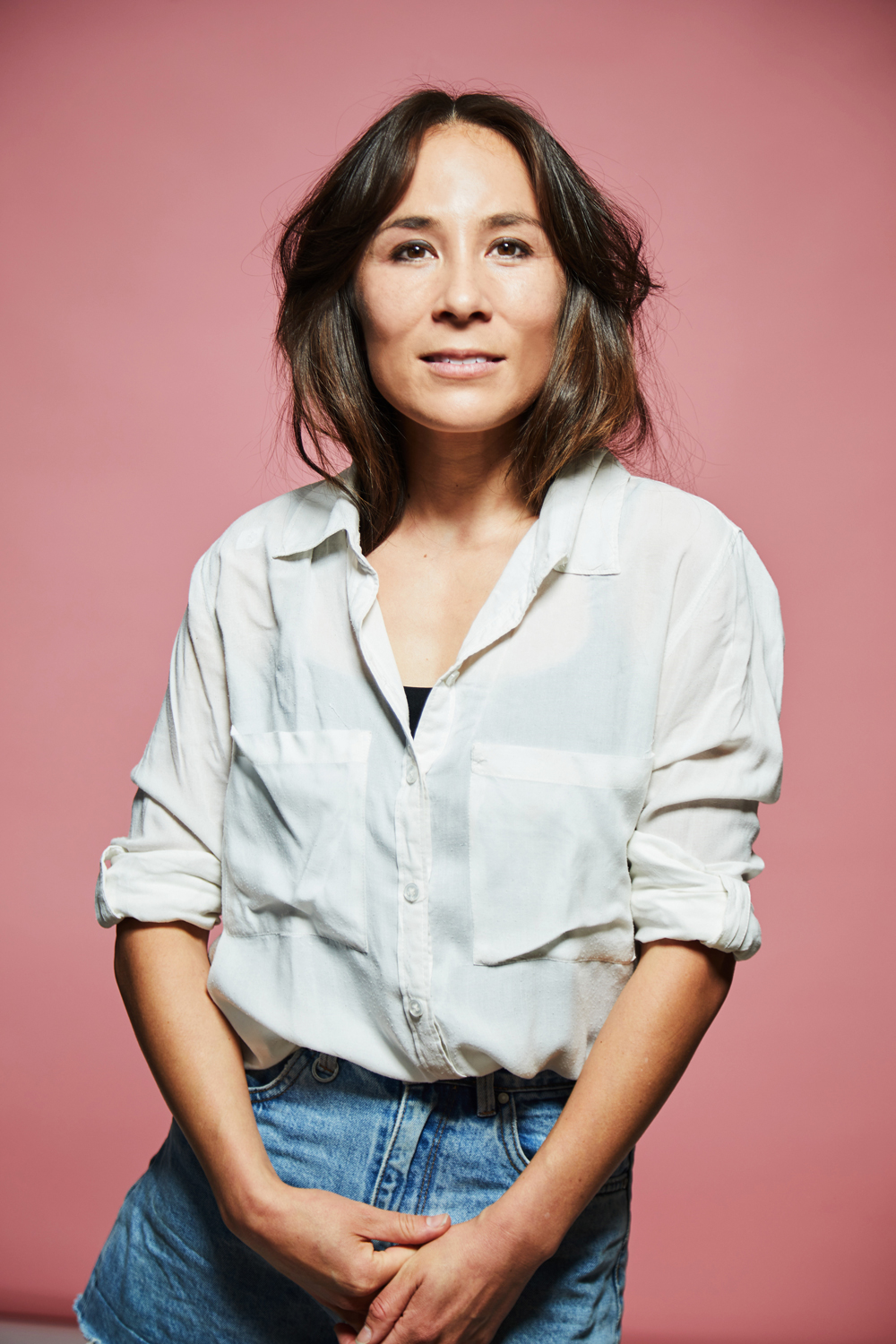 Australian actress and filmmaker of Korean and Danish descent. Known for her roles as Steph in the hit Australian drama ‘Starting From…Now!’ (2013-16) and Bianca in ‘Thirty’ (2017-19).

For her breakout performance as Steph in the international hit series STARTING FROM…NOW, Sarah was awarded Best Actor (Female) at the 2016 INDIEPOSSIBLE INTERNATIONAL FILM FESTIVAL, Best Supporting Actress at the 2015 NYC WEB FEST and Best Ensemble Cast at the 2016 LA WEB FEST.

As the director and founder of CATCH THAT WAVE PRODUCTIONS, she has worked extensively throughout Australia, as well as in the USA, Canada, PNG, South-East Asia and across Africa, with her body of work covering web series, television, narrative film, documentary and transmedia storytelling.

Sarah is passionate about creating content that inspires, provokes, and shines a light on the interconnectivity of the human experience. She is currently undertaking a PhD in Creative Arts at the University of Wollongong. 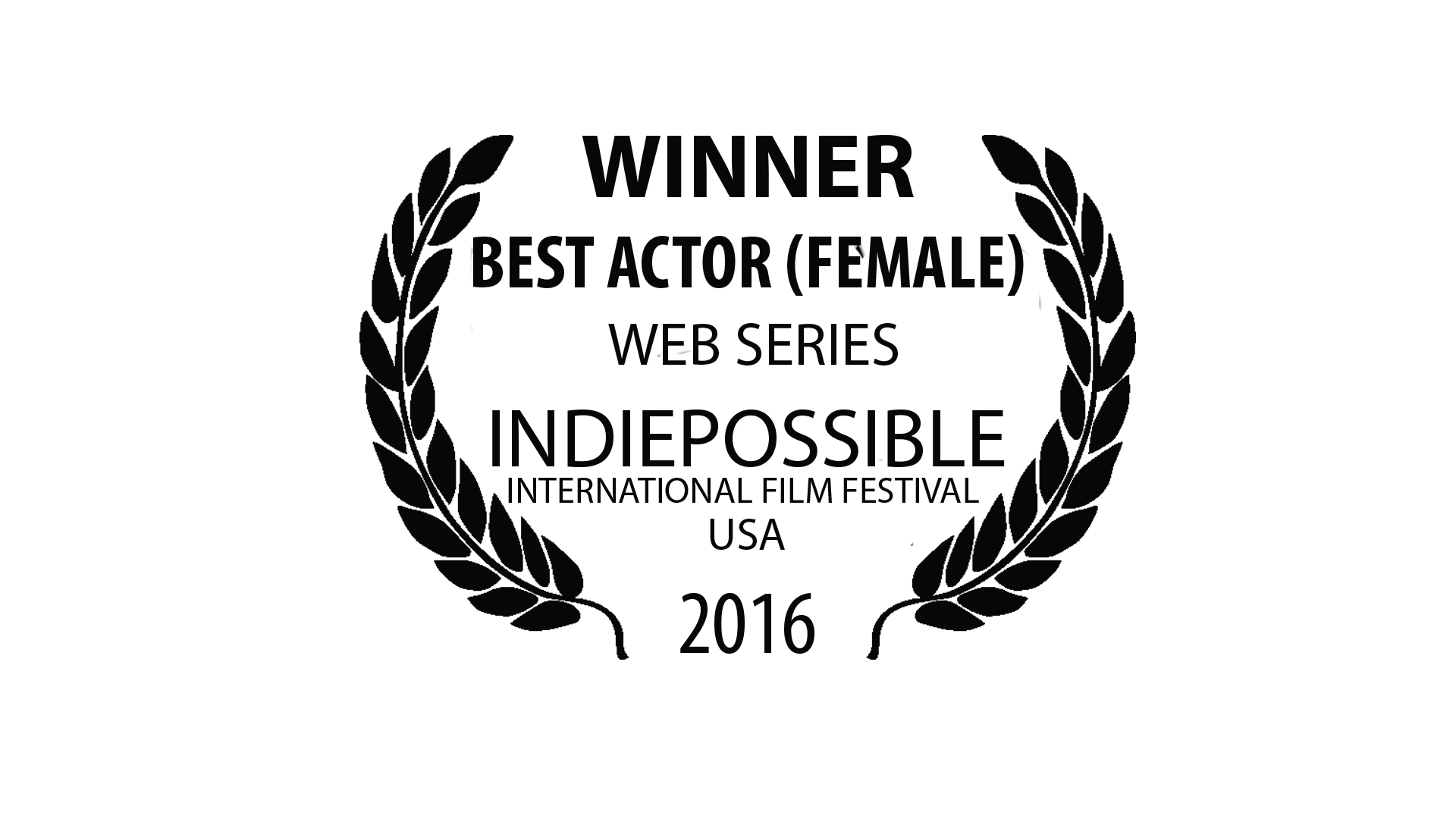 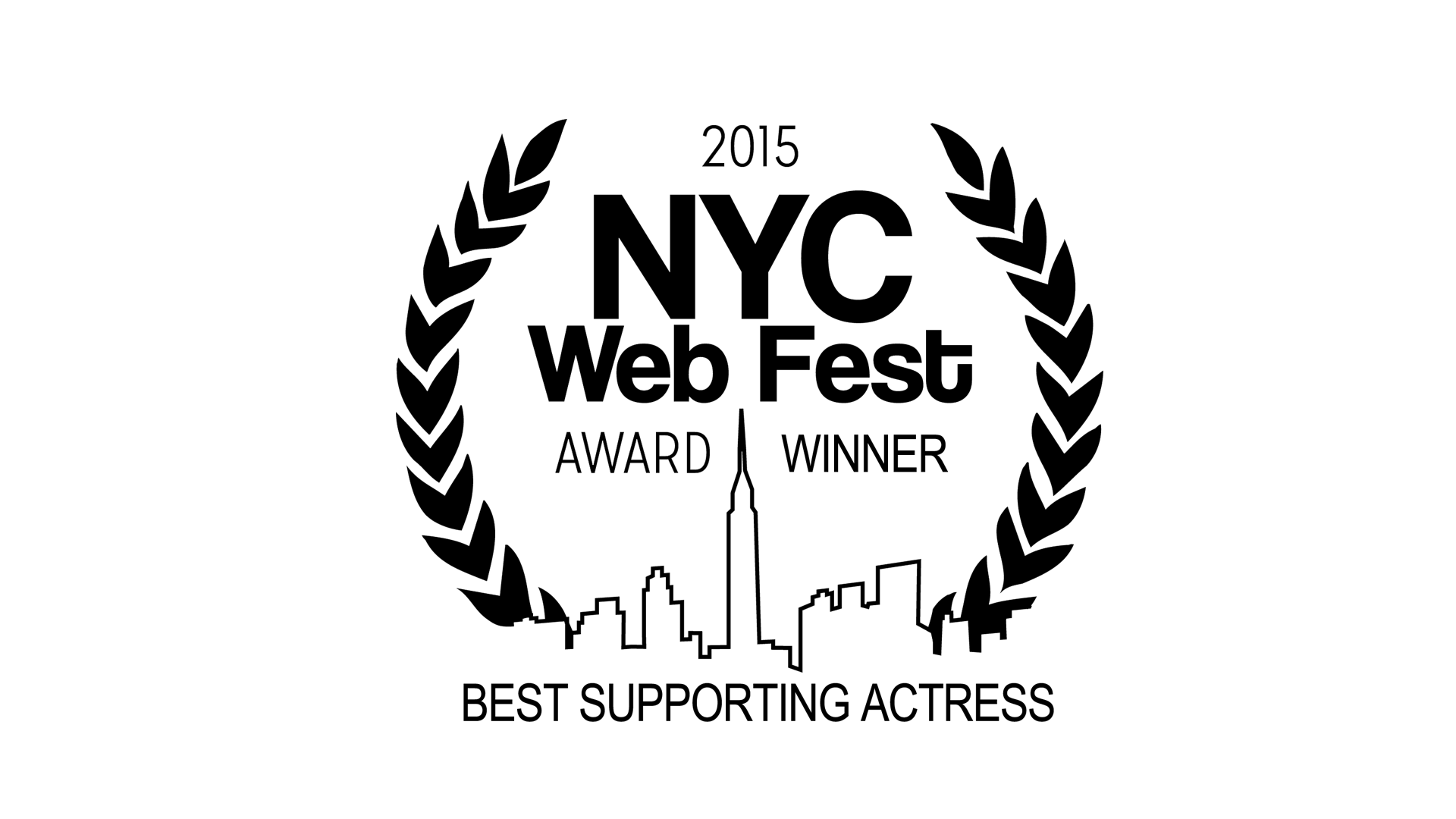 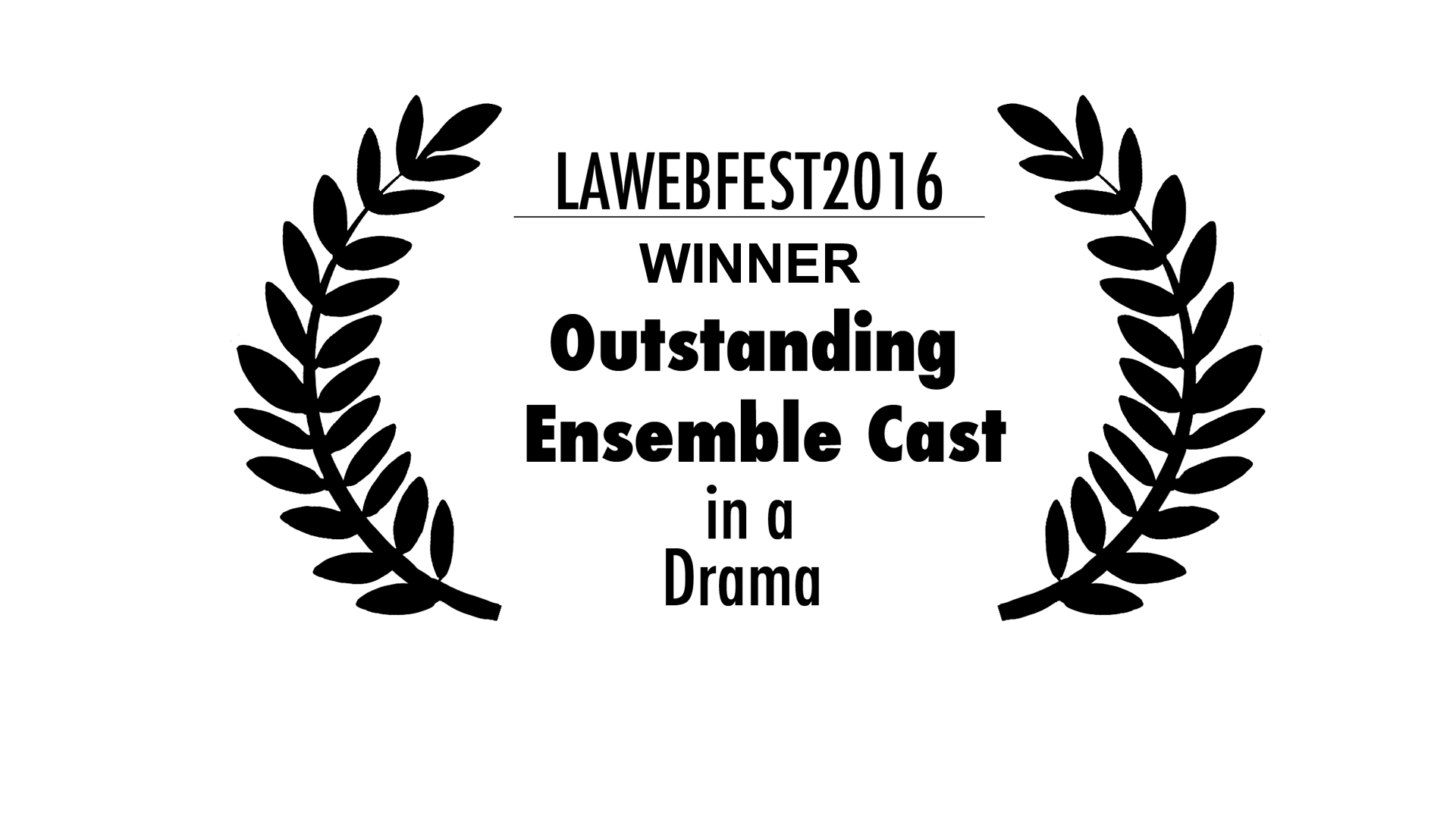 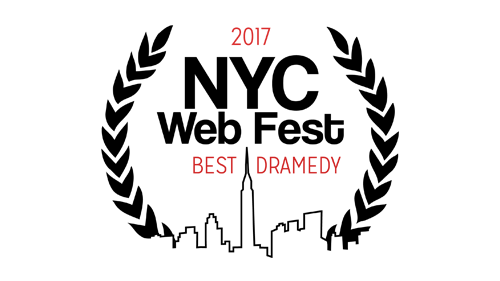 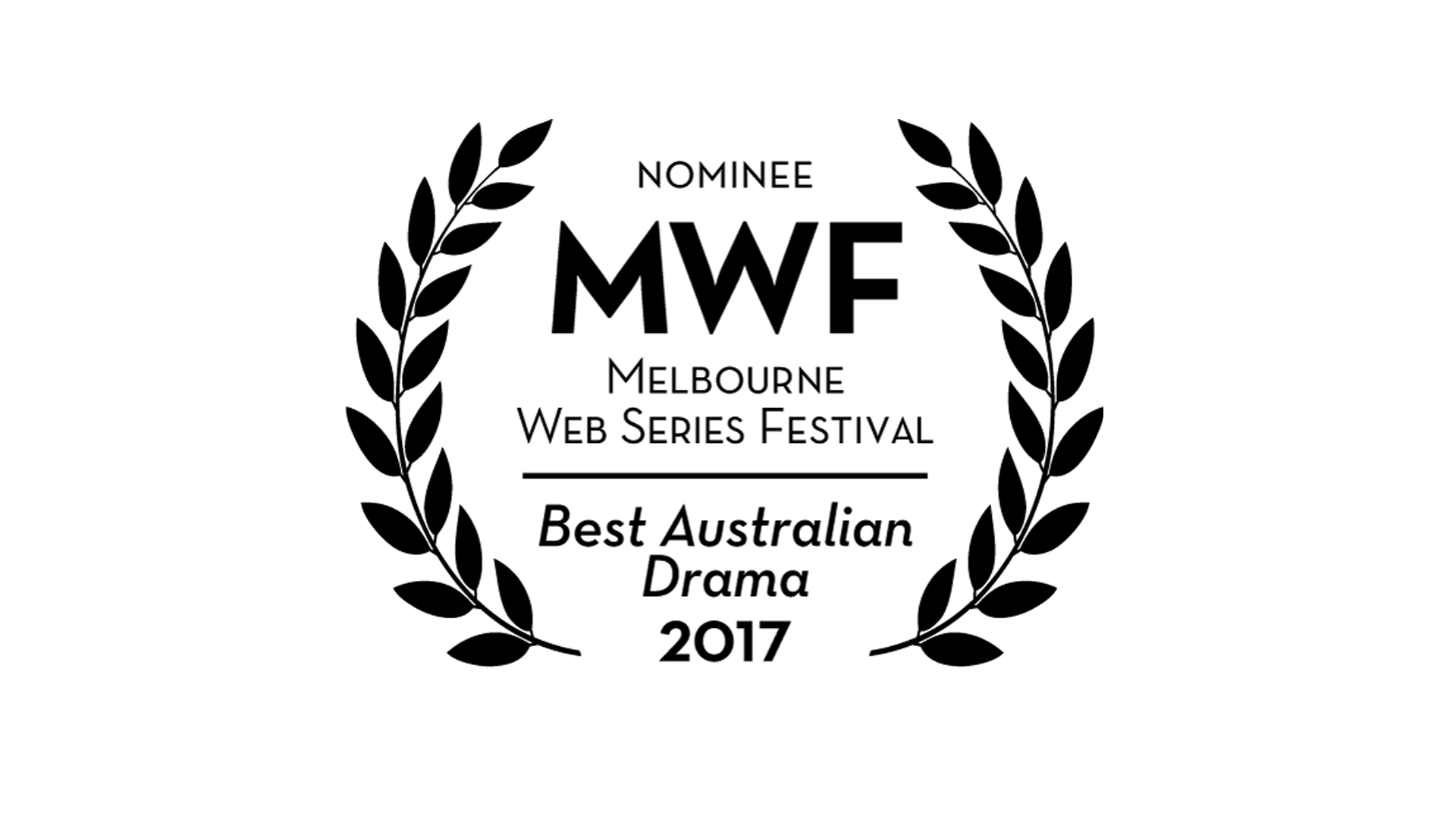 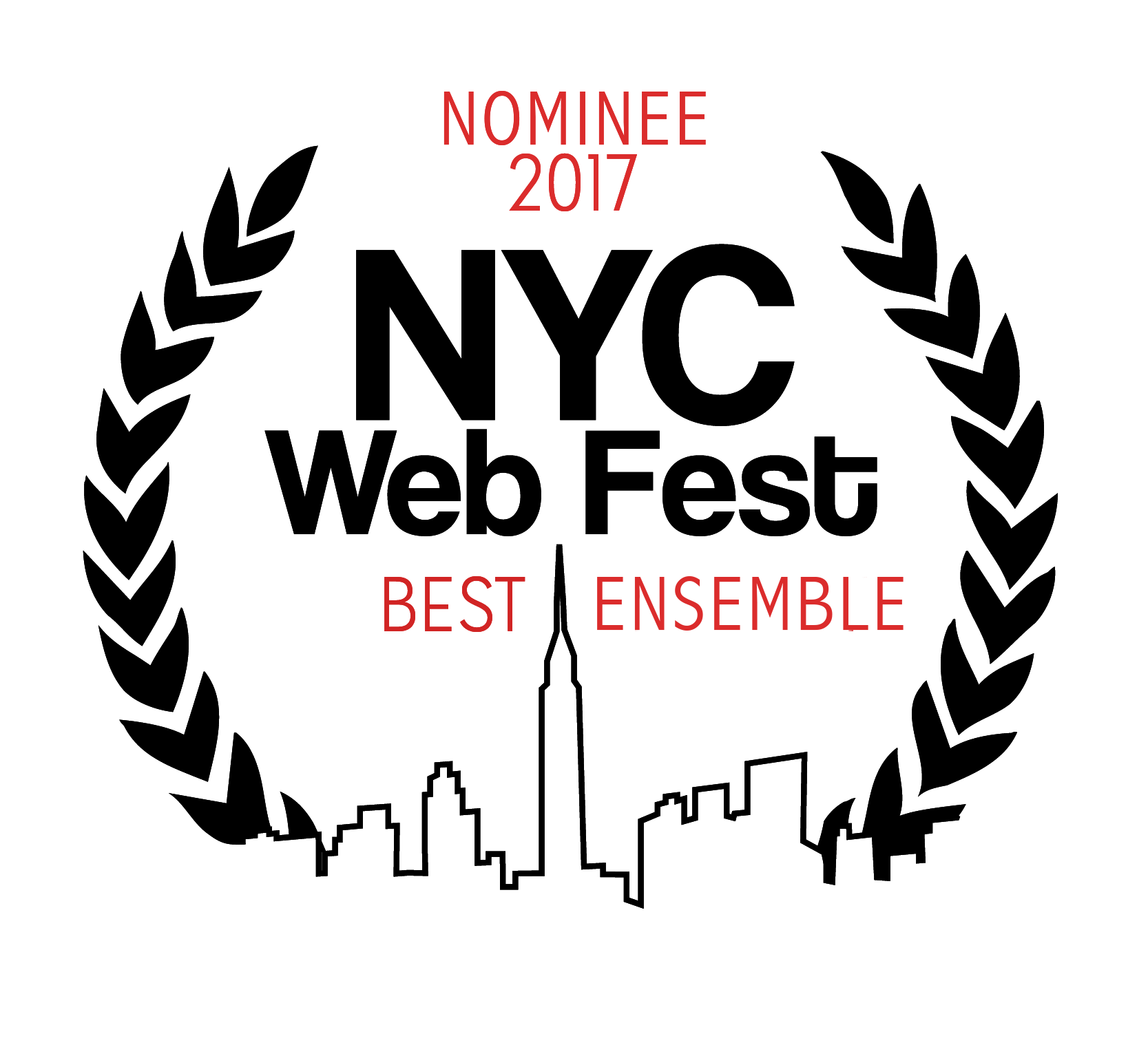